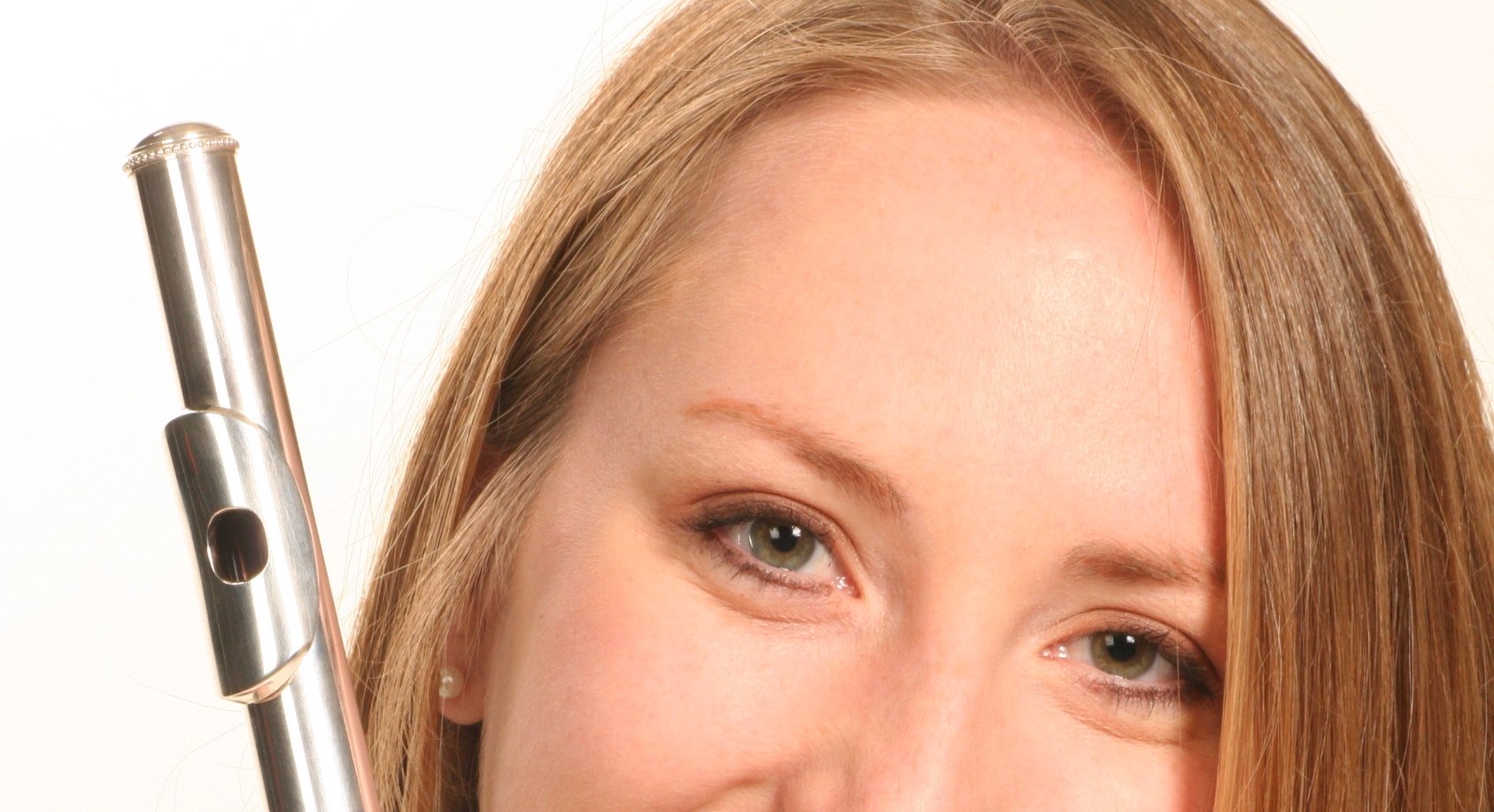 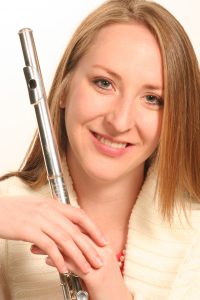 Sarah Vay Kerns is a flutist and private instructor in the San Francisco Bay Area. She received her Bachelor of Music from Utah State University studying with Leslie Timmons, and a Master of Music from Brigham Young University, with April Clayton. Spending a year with Jill Felber in Santa Barbara, she fell in love with California and has taught and freelanced in Southern California and now the Bay Area ever since. She was a member of the Corona Symphony and the Orange County Wind Symphony. She has toured with the BYU Wind Symphony to Scandinavia, and played with various chamber groups. Sarah Vay won 1st place in the San Diego Flute Guild Artist Gold Competition 2014. And, she was the 2nd place winner at the San Francisco Flute Festival in 2012. Sarah Vay plays with L’Esprit Baroque featuring period instruments, including a Von Huene replica of a Hotteterre baroque flute, a Palanca by Simon Polak, and a Naust by Boaz Berney. Her love of flutes extends to world instruments like the shakuhachi, dizi, and others. She also loves experimental music and working with electronics.